The United Nations announced today that it is teaming up with Sustainable First, the platform dedicated to championing sustainable tourism initiatives while advocating for the SDGs, as part of its strategy to amplify the reach of its 75th Anniversary initiative, UN75. Launched in January 2020, UN75 is the largest exercise mounted by the Organization to gather public opinion and crowdsource solutions to global challenges.

As part of this collaboration Sustainable First will activate a campaign on its website, as well as partner sites and social media channels, inviting users to participate and share the One Minute Survey spearheaded by UN75, a global consultation that invites people to have their say on the future of the UN.

Sustainable First will also host a UN75 dialogue (along social media discussions) to gather as much input as possible, giving people an opportunity to share their hopes and fears, and source solutions for global cooperation. The outcome of these events will be included in the results presented to world leaders in September 2020, at the official commemoration of the 75th Anniversary.

“It is essential that we listen to people across the world at this challenging time. The United Nations wants as many people as possible to take part in this global conversation. We are most grateful for the support of Sustainable First, enabling us to reach further, and to include the voices of its extensive networks.” said Fabrizio Hochschild, Under Secretary-General of the United Nations and Special Advisor to the Secretary-General for UN75.

“We are proud to support the United Nations and congratulate it on its 75th Anniversary. These are times of dramatic changes where collective action is needed more than ever before. It is everyone’s responsibility to take part and have their say and we hope to help encourage people to put their heads together to define how we can help realize a better world by 2045, the UN’s 100th birthday.” said Mafalda Borea, CEO of Sustainable First.

About UN75
Launched by the UN Secretary-General, the UN’s 75th anniversary initiative aims to listen to people across the world, especially youth. Over 12 months, the UN75 team will gather public perspectives on global challenges and ideas on how to tackle them through a one-minute survey, online dialogues, formal opinion polling and media analysis. The results will be presented in September 2020, at the official commemoration of the UN’s 75th anniversary, after which UN75 will focus on how best to take them forward, with a final report to be published in January 2021.

Join the #UN75 global conversation and have YOUR say here: www.un75.online 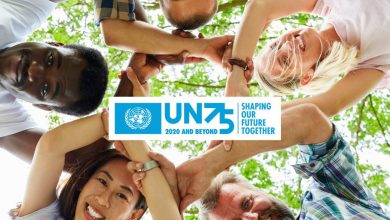 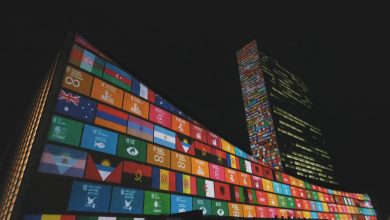 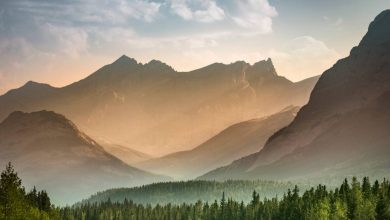