In 2017, Leading Culture Destinations (LCD) and SUNx introduced the inaugural ‘Climate smART Award‘, which recognises a museum or large-scale public art project that has made a significant educational contribution to the fight against Climate Change. Its focus is on initiatives which transform public behaviour towards a more sustainable Climate Resilient future.

The award is given by a jury made up of Travel & Tourism thought-leaders, and Sustainability experts, and is led by Professor Geoffrey Lipman, President of SUNx Malta, former Exec. Director IATA, first President WTTC and Assistant Secretary General UNWTO.

This year Leading Culture Destinations (LCD) and visitBerlin joined forces to launch LCD Berlin, the first city-led initiative to build a sustainable ecosystem for culture and travel professionals from Berlin and beyond, bringing culture and travel together to create new opportunities for collaboration.

Shortlisted candidates for the award were:

In the end the jury voted Klimahaus as the outright winner. The Klimahaus Bremerhaven 8° Ost is a mixture between a science centre and theme park. It shows a unique world of weather, climate and climate-change knowledge and experience, also making it a climate museum.

Accepting the award on behalf of Klimahaus, Holger Bockholt said:
“Protecting the climate from a drastic, man-made change is currently one of the largest political and social challenges worldwide. It is no coincidence that this theme has found its home in Bremerhaven, in the centre of a new category of recreational attractions. “

Geoffrey Lipman said:
“It is clear that the Climate Crisis poses an eXistential threat. We must act now and we must act fast if we are to avoid irreparable changes to the planet. Museums and public art play an essential role in raising public perception of the importance of Climate Action, which is why we are so proud to partner with LCD on this award, and so pleased that yet again a totally brilliant and imaginative museum as Klimahaus Bremerhaven has emerged as the 2020 winner.”

The 2020 award saw nominations from all over the world ranging from public art installations to photography, film and climate education exhibitions in a wide range of museums. 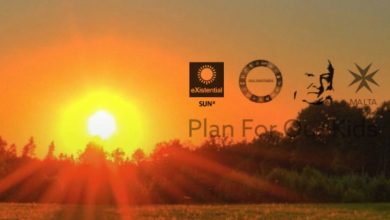 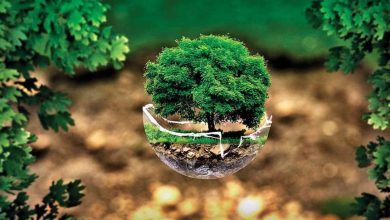 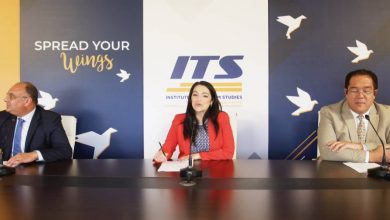 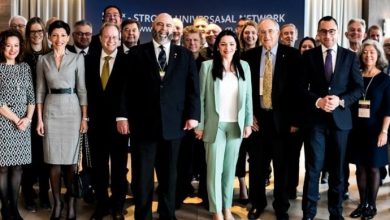