Data shows the issue of greenwashing and misleading communications in ESG is widespread, increasingly pressing, and underpinned by activities such as lobbying and offsetting

Recent research from RepRisk, a leading ESG data science firm combining machine learning and human intelligence to identify ESG risks, shows that over the past two years approximately one of every five climate-related ESG risk incidents (a potential violation by a company or specific project of global ESG standards) was linked to misleading communication, or ‘greenwashing’.

This value increases to one of every three incidents when looking only at the Food and Beverage sector – indicating an industry particularly prone to greenwashing. A number of recent examples in the public domain highlight this, including criticism of organizations such as Innocent Drinks, and Coca-Cola and Unilever.

The data also shows that the frequency of greenwashing is escalating rapidly in Europe and the Americas, with companies in these regions highly criticized and recording increasing numbers of greenwashing ESG incidents since 2019.

While companies are being held accountable more regularly and earlier in the process thanks to stricter regulatory initiatives such as the SFDR and EU Taxonomy, greenwashing still holds significant risk for businesses and their investors. RepRisk believes that by spotting potential risk of miscommunication issues early, and acting on them immediately, companies and stakeholders can mitigate these risks and avoid getting burnt.

“Greenwashing is no longer a trivial offense. Those who sell their products as ‘ESG compliant’ must ensure they’re fulfilling that promise – and they can expect significant fines in the future if they don’t. This is bad for them, and bad for their investors,” said Philipp Aeby, CEO and Co-Founder of RepRisk.

“The challenge in identifying and mitigating greenwashing is two-fold: the first is looking beyond the tick-box framework manner of self-reporting which allows companies to claim ESG compliance when that may not be the case. The second is bridging the knowledge gap regarding the actual behavior of companies. This involves going beyond inconsistent ESG ratings which make it difficult to distinguish between those with truly sustainable operations, and those that are misleading and miscommunicating – for example those publicly committing to climate action, but masking continuing issues that are out of sight further down the supply chain that could reverse progress on their climate action promise.”

Lobbying and offsetting were identified as two of the major drivers around recent greenwashing incidents – with the latter under scrutiny as a near-term solution with wider ESG implications (such as tree planting initiatives linked to the displacement of communities, and logging of trees after only a few years). Lobbying often goes unnoticed and is rarely mentioned in self-disclosure, but is an ESG risk area investors need to analyze carefully to understand the reputational risk of public action versus private lobbying efforts.

With an ESG dataset dating back to 2007, RepRisk has a unique perspective on the evolution of issues such as greenwashing as the ESG industry has grown. It exclusively analyzes public sources for information, without influence from company self-disclosure or PR efforts. 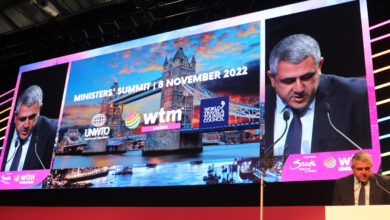 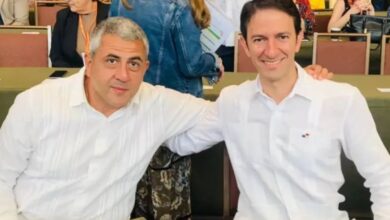 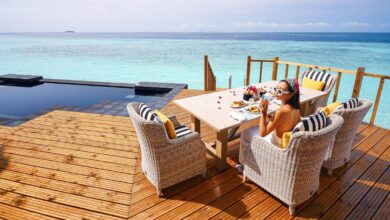