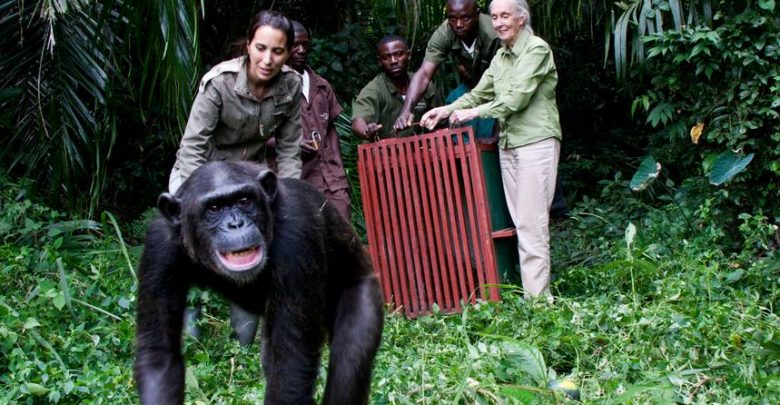 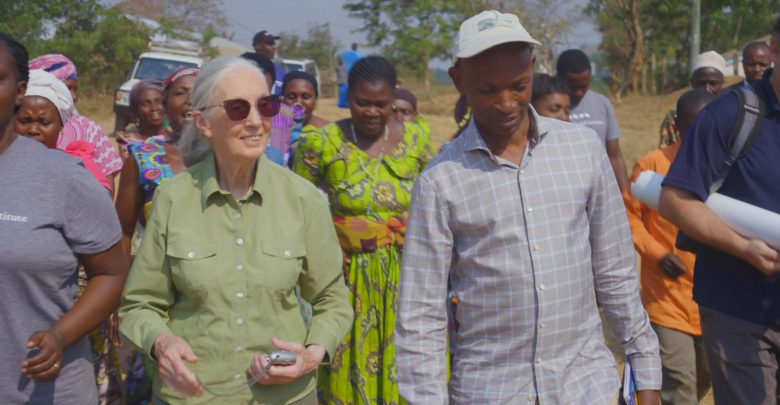 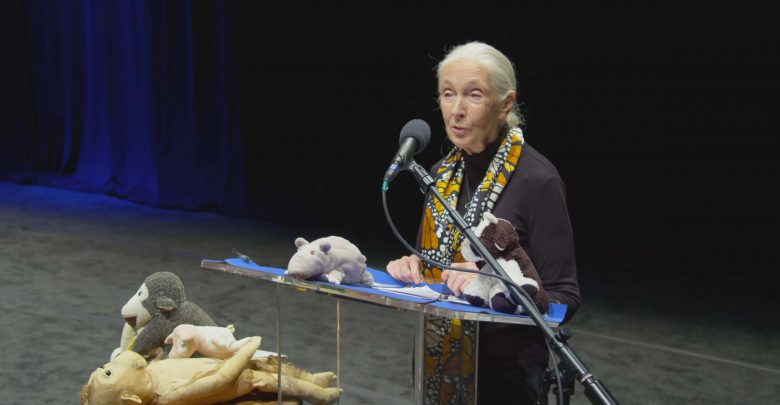 The documentary film ‘JANE’ is a phenomenon – but it’s only part of the story. The film covers the remarkable journey of 26 year old Jane Goodall as a young researcher immersing herself in the lives of wild chimpanzees, and her personal struggles and accomplishments as a trailblazing scientist, mother, wife and mentor. But today, at age 85, Jane has lived through decades of impactful work since her precious time in Gombe which have been just as compelling and world-shaping. Finally, a new documentary special through National Geographic and the Jane Goodall Institute is taking a fresh, new look at Dr. Jane Goodall’s incredible conservation work, activism and impact in JANE GOODALL: THE HOPE, premiering on Earth Day, April 22nd, on Nat Geo, Nat Geo Wild and National Geographic Mundo.

Where the documentary JANE ends, this new series begins, showcasing the progression and transformation Jane undertook from scientist to activist. By the mid-1980s, Dr. Goodall had several stark realizations that caused her to leave her idyllic life in Gombe. First, she saw that chimpanzee populations were decreasing because of habitat destruction, the live animal and bushmeat trades, and susceptibility to human diseases. This was coupled with the realization that many communities living around Gombe were struggling with poverty, and general lack of health and education facilities. She also witnessed use of great apes in medical research and entertainment, and the horrible lack of welfare standards in captive facilities globally. Lastly, Jane recognized that unless young people became better stewards than previous generations, all efforts to conserve the natural world would be made in vain.

This new documentary special covers how these realizations forever altered her trajectory and moved her to create community-centered conservation programs through JGI, known as Tacare (now active in six African countries and growing across chimpanzee range) — and to improve the well-being of chimpanzees in captivity and at sanctuaries such as the Institute’s Tchimpounga Chimpanzee Rehabilitation Center in the Republic of the Congo. The special also covers the creation of JGI’s Roots & Shoots youth program that now has thousands of members in 60 countries all around the globe involved in hands-on projects to help people, other animals and the environment. THE HOPE will also depict her impressive mission to ignite positive change globally, causing her to travel nearly 300 days a year and to speak out on a number of major issues ranging from human rights to climate crisis. Told through a combination of archival footage, present-day stories and on-camera interviews, JANE GOODALL: THE HOPE is an inspirational story that explores Goodall’s vast legacy and charts the many paths that stem from one woman’s hope for a better future.

From producer Lucky 8, JANE GOODALL: THE HOPE celebrates Goodall’s work and explores the ways in which her passion for wildlife has changed the world. This new perspective illustrates the obstacles that Goodall has faced throughout her career and shows how, with a dedicated team and unshakable drive, she has overcome those obstacles to become one of the most important names in wildlife conservation and environmental activism.

“This powerful special aims to shed a new light on how Jane’s commitment to her cause has transformed the way in which we think about wildlife conservation,” said Janet Han Vissering, senior vice president of production and development for National Geographic Global Networks. “Now, more than ever, it’s important to highlight stories of hope that inspire viewers to work together to protect our planet. Jane revolutionized our understanding of the natural world, and we are honored to be able to continue celebrating her legacy as one of the most influential women of our time.”

JANE GOODALL: THE HOPE is currently in production and will air globally in 172 countries and 43 languages. The special is timed to the 60th anniversary (July 2020) of the beginning of Goodall’s work in Gombe in July 1960. 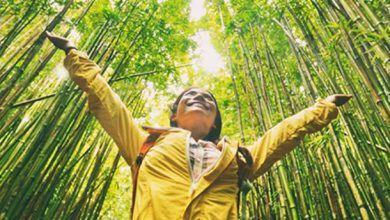 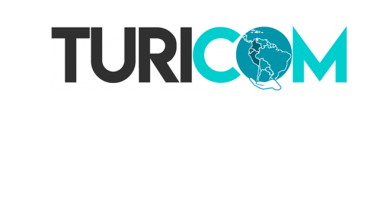 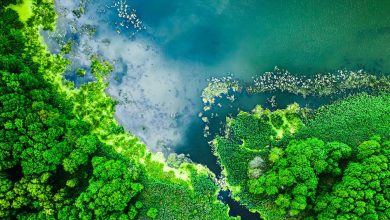