The shared progress being made in putting women’s empowerment ‘centre stage’ of tourism’s restart has been presented at the World Travel Market in London.

With the pandemic having made clear the extent to which women and girls everywhere are disproportionately affected by crisis, UNWTO partnered with the German Federal Ministry for Economic Cooperation and Development (BMZ), Deutsche Gesellschaft für Internationale Zusammenarbeit (GIZ), and UN Women to put gender equality at the heart of recovery plans. The Center Stage project was piloted in four countries – Costa Rica, Dominican Republic, Jordan and Mexico – bringing on board both governments and businesses as well as NGOs and community associations.

As part of the initiative, UNWTO conducted a survey on the impact of COVID-19 on tourism employment. The research found that, between March 2020 and September 2021, women in tourism were:

The project has produced the following results:

An awareness campaign at global scale about gender equality in tourism.
UNWTO Secretary-General, Zurab Pololikashvili, said: “As we rethink the future of tourism, it must be one in which women and men are equally empowered to take the opportunities that the sector’s restart is bringing. The four pilot countries have led the way in putting gender-equality centre stage of their tourism recovery plans and UNWTO is committed to taking this work further and wider.” 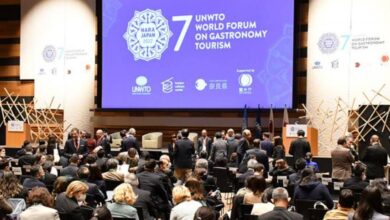 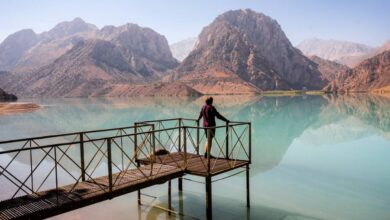 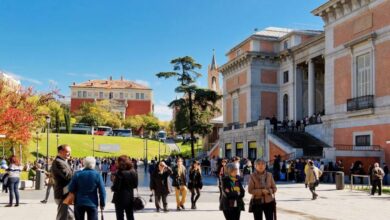 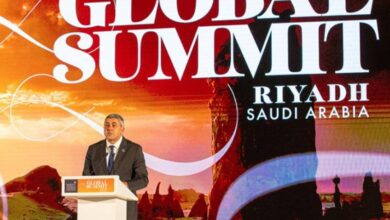 UNWTO at WTTC SUMMIT: We Are Your Voice at Global Governance Level