Southern tour operators are keen to offer sustainable tourism as an option to beach lovers to keep up with global trends and preserve local resources.

“Quality tourists are opting for sustainable travel and authentic experiences,” he said. “The stronger baht might shorten the length of stay, but reviving the image of southern beaches will attract healthier income for communities in the long run.”

Since the aftermath of the tsunami in 2004, Andaman Discoveries has offered CBT packages to 14 communities in Phuket, Krabi, Surat Thani, Phangnga and Ranong provinces, with more than 50% of income returned to villagers.

Ban Talae Nok in Ranong and a Moken tour in the Surin Islands of Phangnga are the most popular packages for cultural learning.

There’s also a plan to arrange beach conservation activities at Tarutao National Marine Park before it is temporarily closed from May 16 to Oct 14 for rehabilitation.

Don Limnunthaphisit, president of the Phuket Old Town tourism community, said concrete plans are needed and should include all stakeholders in the supply chain, from upstream to downstream, to enhance the capability of local communities to lure more tourists from the beach to villages.

To achieve that goal, the Tourism Authority of Thailand (TAT) should invite inbound agents, aiming for high spenders such as cruise tours, to inspect local activities, increasing the likelihood that they will be featured in tourism brochures and strengthening their marketability, Mr Don said.

CBT activities in Phuket Old Town can cater to 40 visitors per round, two rounds per day, presenting the traditional way of life through food, livelihood and architecture, with individual travel insurance offered.

Most tourists only stroll through Phuket Old Town for sightseeing. If the government can promote CBT excursions, local communities will gain better recognition.

Even though the association would like to increase international tourist revenue, incomplete infrastructure in second-tier provinces remains the missing link.

Suan Phung district and the association have jointly developed the weekend local marketplace called O Poi with the local community of Ban Tha Makham as a new attraction.

During the first year, the market with 38 shops operated by villagers in Suan Phung district welcomed 500,000 tourists or an average of 5,000 tourists per day, of which almost 95% were Thais.

Nithee Sriprae, executive director for the southern region of the TAT, revealed plans to encourage corporate groups to organise social responsibility activities with locals, aiming for at least 10 groups or 150 participants in the region this year, especially second-tier provinces.

In 2019, the South hosted 58 million trips in total, up from 55 million trips the previous year, and posted 900 billion baht in tourism revenue, up 5% year-on-year.

This year, the TAT is set to increase income by 5% from quality tourists who travel with awareness, rather than from multitudes who run roughshod without proper environmental management. 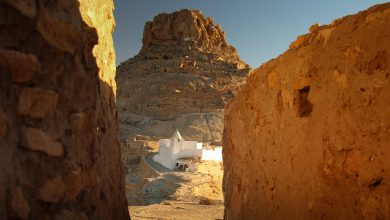 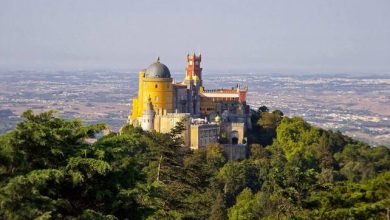 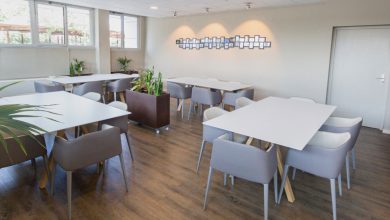 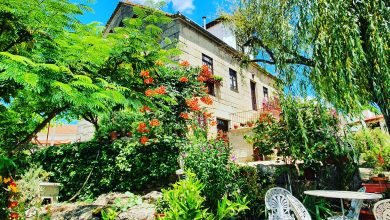